The pupils in Class Five have been learning about decimals. They were using the place value counters to help them partition decimal numbers. Mrs Sheppard was really pleased with their partitioning skills and also how well they worked as pairs. 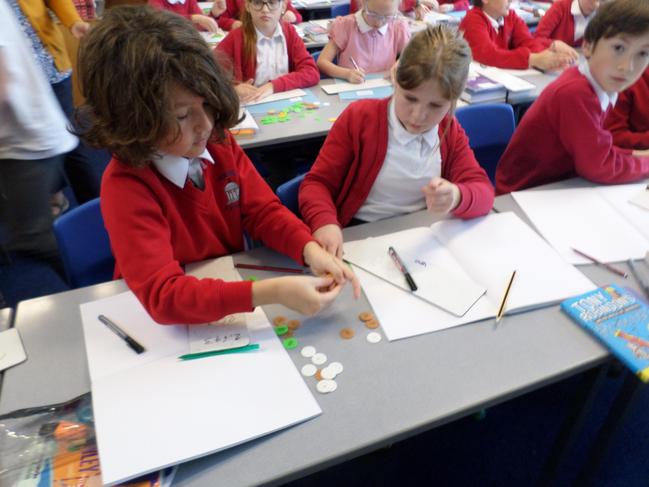 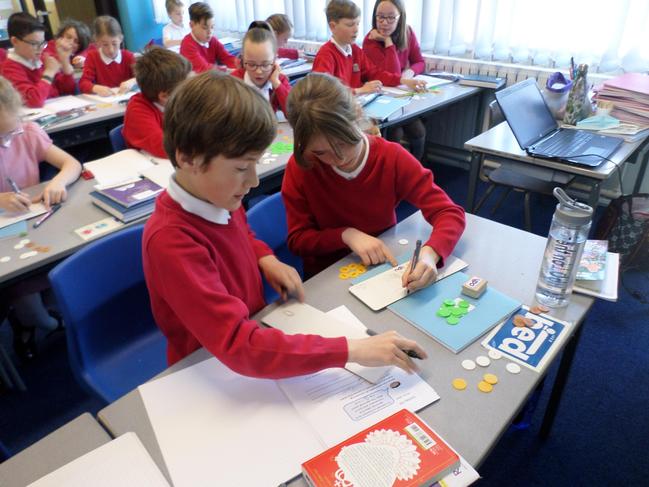 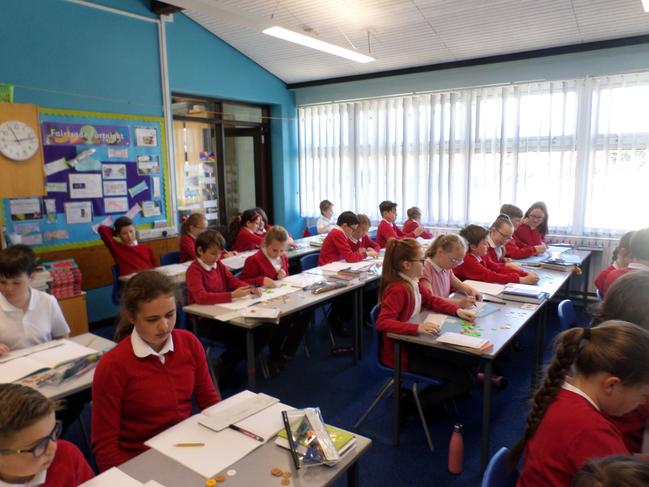 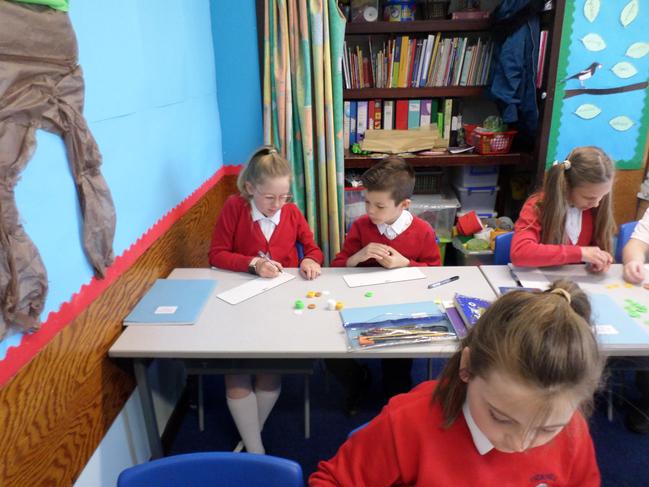 In PSHE Class Five (and the whole school) have continued to work on the Keys for Happiness. So far, the areas covered have been:

The new key for this week has been 'Trying Out'. In assembly we thought about how trying new skills can give you new interests, friends and experiences. Mrs Sheppard and Class Five thought they would have a try at learning a new skill. The children had a piece of string which they had to hold with one end in each hand. They were then challenged to tie a knot in this string without letting go of the ends. This took resilience and perseverance. Some pupils achieved this; all of the class had fun trying!

Class Five's home learning task was a about lighthouses. This is linked to their new topic 'Coasts'. Pupils could make a model, draw or do some research about lighthouses. I think you will agree that the finished results are very impressive! 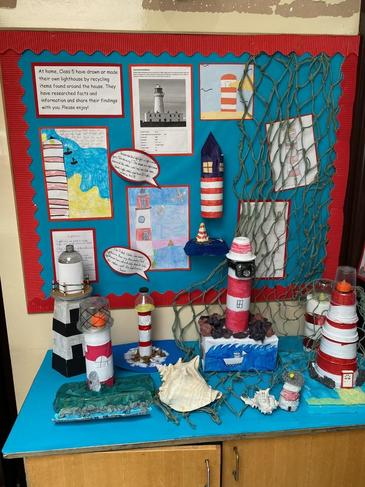 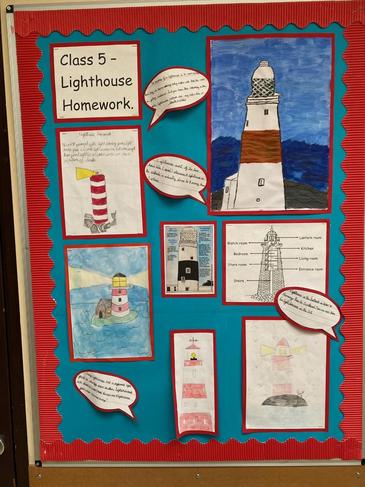 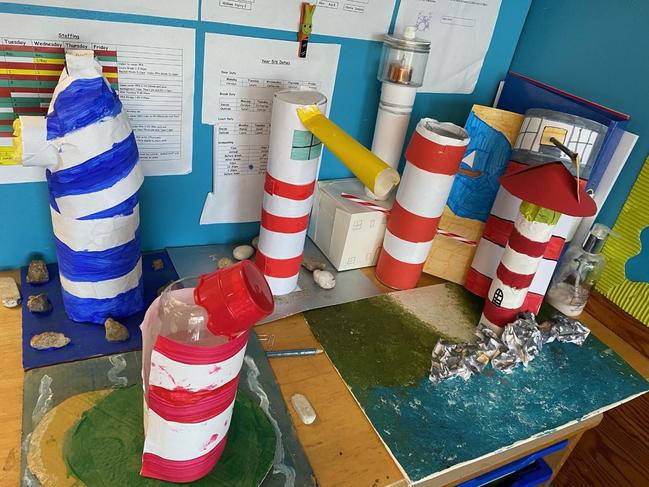